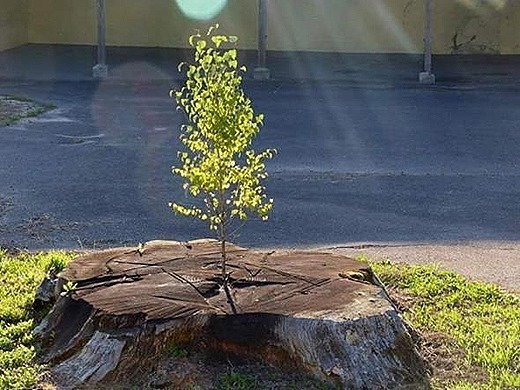 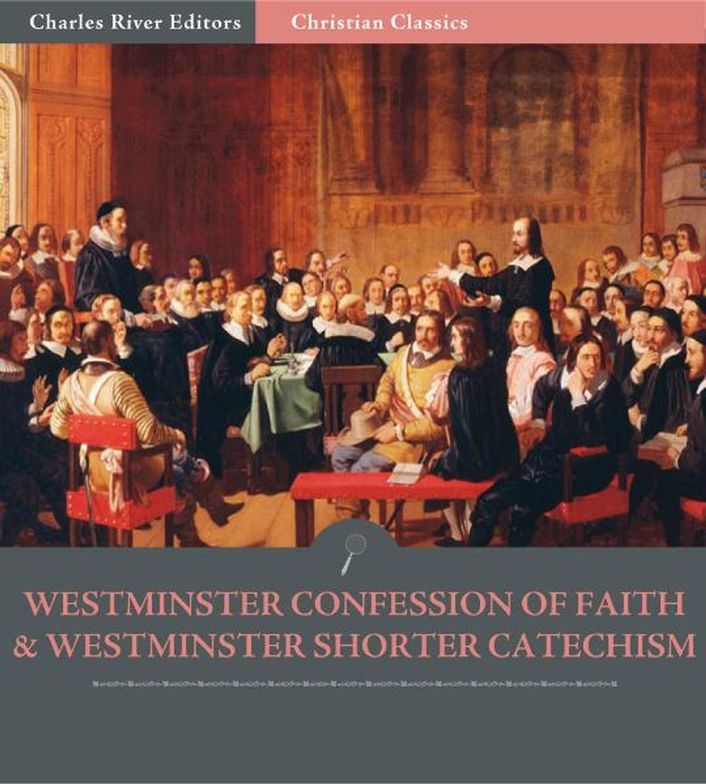 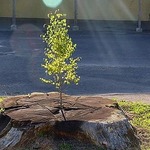 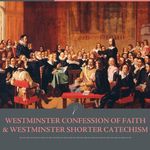 Mar 4
The Means of the Spirit 2