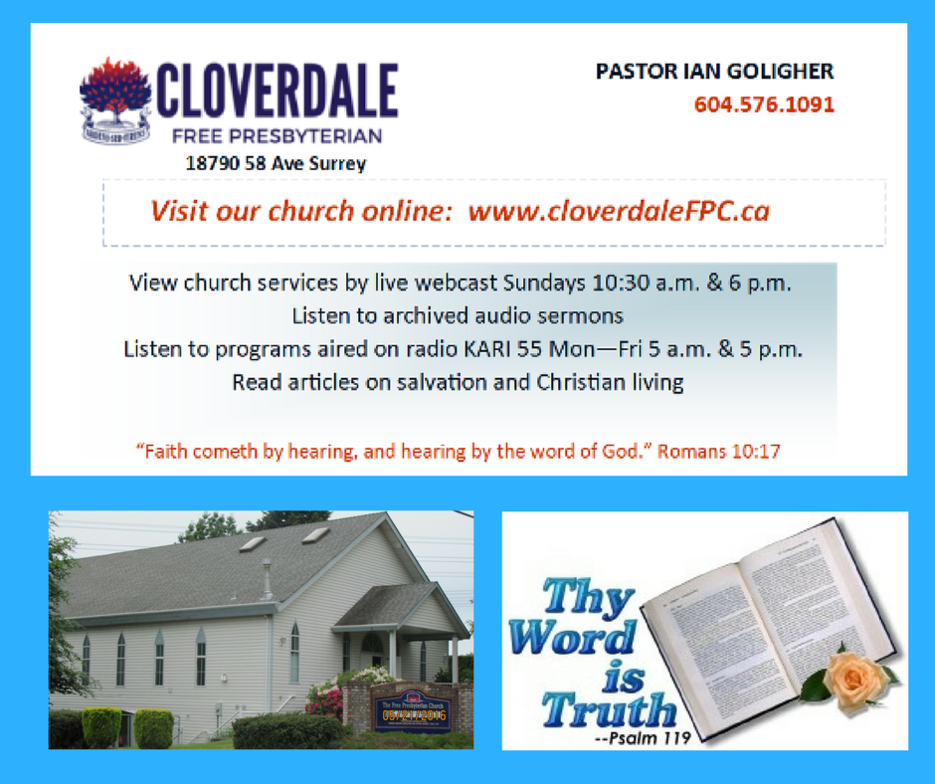 Last Sunday was Father's Day and Children's Day in our church. It was a great joy to speak to the children in our congregation. My story on the lost coin was a hit with the boys and girls. I held up a shiny Canadian dollar coin that was minted in 1982 with a scene of the Canadian Confederation on the reverse side.

The coin was a good introduction to talk about the woman who lost her coin within her home. She must have counted her stack of silver coins over and over to convince herself they were all there, but no, one was lost. Then she went into action to look for it. With her candle in one hand and a broom in the other, she took no rest until the eureka moment of finding it, she immediately burst into joy and called her neighbours to come and celebrate with her.

The Lord used that simple everyday story to teach that every time a sinner repents of sin and is brought to faith in the Lord there is joy in heaven among the angels. To the Lord, every soul is valuable and He takes no rest until His chosen ones are safely brought into a state of grace and then to glory.

That was in contrast with the murmuring Pharisees whose teeth gritted at gospel grace and whose hearts hated the very possibility of a lost person being saved. Their words were bitter, but their statement, “This man receiveth sinners,” was right on the mark, for the Lord Jesus truly has compassion on sinners.

Yes, the Lord Jesus came into the world to save the lost, the sinful of this world. All who think they are good enough, which was the attitude of the Pharisees, are the truly lost people. They are lost in their religion, while others are lost in the world.
Which are you? Do you take delight to know that some poor lost sinner has been lifted out of the gutter of sin? Are you praising God every day for your own salvation, singing,

If you are asking how that can be possible, note that the Lord emphasized the power of repentance. The rejoicing of the angels over one sinner that repenteth applies to those who turned around their sinful ways to trust in the Lord for salvation.

In telling this story last Sunday morning, I had joy in showing the boys and girls that repentance is a u-turn in life. You turn away from the paths of sin and you turn in faith to the Saviour who died for you and He invites you to be saved.

Repentance is a powerful thing for none will enter into heaven without it. You will never join with the angels in their songs over repentant sinners if you do not repent yourself. The Lord will save you from your sins to set you free from them. He doesn't wash sinners to leave them wallowing in the filth of their old ways.

Your repentance will stir up the angels in heaven to sing over you and will also bring joy to this preacher’s heart. I plead with you to repent and believe the gospel. That will be good news in heaven and earth and it will bring joy to your own heart also.

Click here to listen to this story as told on Sunday morning June 21, 2020.