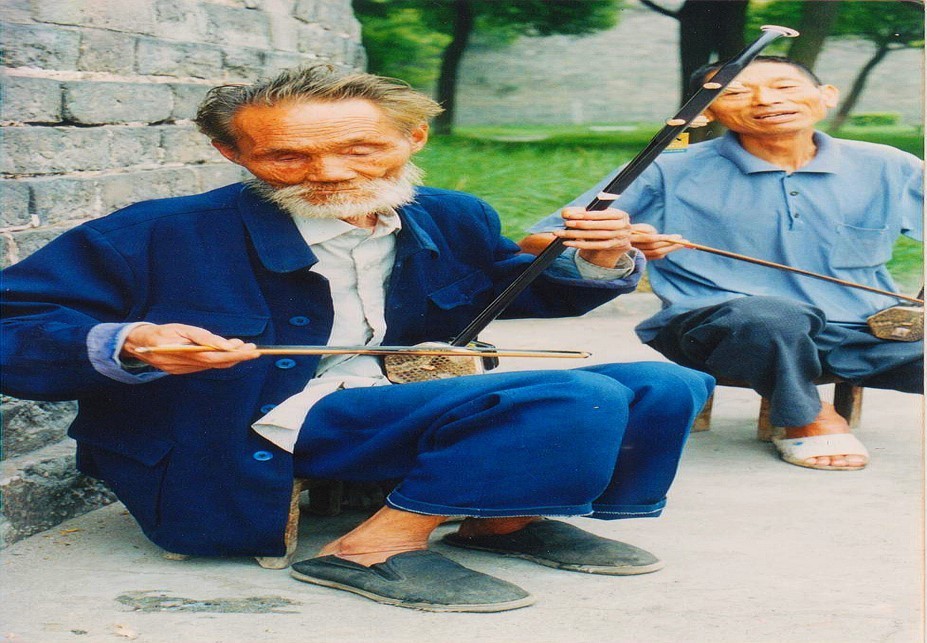 Click here to listen to the audio of the message.