Nimrod - The Man Who Tried to Build The Tower of Babel 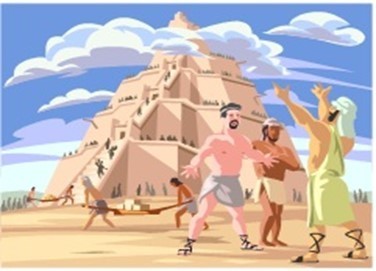