Noah - Another Man who Walked with God 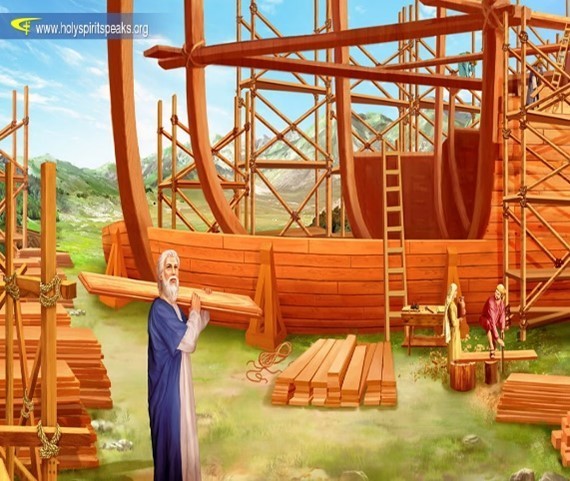 Audio of this story is available here.