Noah - The First Man to See a Rainbow 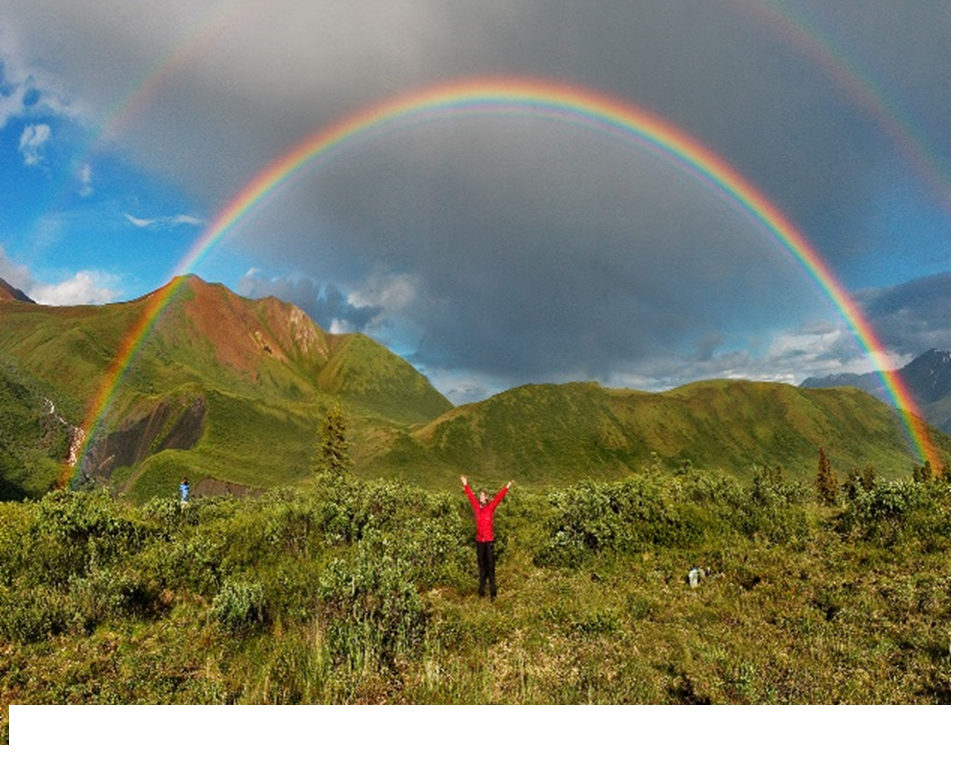