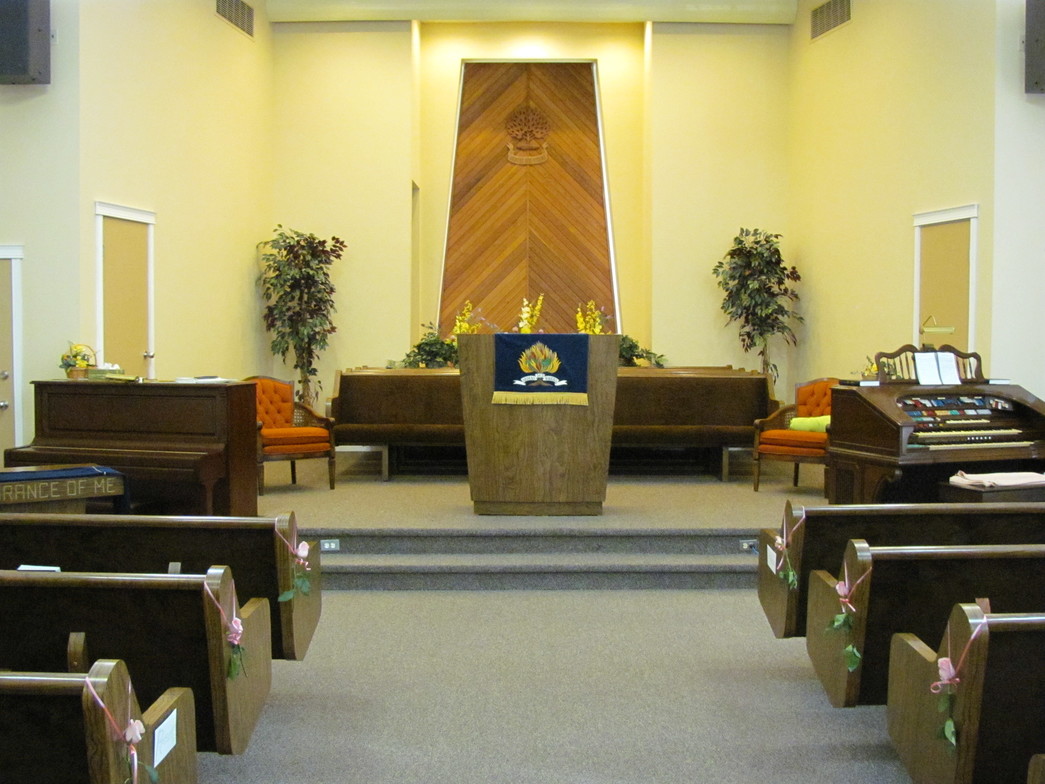 We preach “Christ Crucified,” because only a bleeding, wounded Saviour has the power to save souls. The Moravian missionaries learned this truth after they had laboured in Greenland for five years without result.

In the beginning of June, 1738, brother Beck, in speaking of the redemption of man, enlarged on the sufferings and death of our Saviour. He then read to them the history of our Saviour's agony in the garden. One of the company, named Kagarnak, exclaimed, "Tell me that once more, for I desire to be saved."

These words, which were such as had never before been uttered by a Greenlander, filled the soul of Beck with joy. Kagarnak became a sincere Christian and was the first-fruits of a happy harvest.

The missionaries now determined to preach Christ and Him crucified in the literal sense of the words. There is no other view of Christ’s life or death that will convert. Jesus was not just an example to teach us how to live. Neither was he an example to show men how to die. He did not die for his own faults but he died as a substitute; He suffered in the place of sinful souls. The blood of Jesus was not shed to impress men only – though nothing more fully declares the love of God than to view our Lord in his crimson body bruised for sinners – it was to make its impact on God. It was to turn God’s wrath away and bring God’s declaration of justification upon sinners who otherwise deserved to die.

Thus, the death of the Lord Jesus is about God’s grace – His undeserving mercy toward all who look to the wounds of Christ for salvation. He bids you look to Him and call on Him to save your soul. And He will! He says in His word: